Forest fires are quite common in Amazon during the dry season. But this year, the rainforest has witnessed a dramatic increase in the number of fires and has hit a record number. It is the highest on record since 2013 and there has been an increase of 83 % when compared to the previous year.

What causes the amazon fire? Are dry seasons the only reason behind these kinds of devastations or are there other factors as well? Numerous speculations have been doing the rounds ever since the news of fire broke out. And, this is not a one-time event; the rainforest has been prone to thousands of wildfires in the last many years.

One cannot turn a blind eye to the role of humans in starting the fire. Many believe that these fires are deliberately set by farmers deforesting the area for cattle ranching and this is true to a great extent. According to experts, “The dry season creates the favourable conditions for the use and spread of fire, but starting a fire is the work of humans, either deliberately or by accident.”

Whatever be the reason behind the fires, its effect on the climate and human beings will be destructive. The rainforest, which is home to 200 indigenous cultures and 30 million people, is the source of more than 20 percent of the world’s oxygen and houses 10 percent of global biodiversity. Referred to as the “lungs of the planet”, Amazon rain forest plays a prominent role when it comes to the regulation of the climate.

“Fires release pollutants including particulate matter & toxic gases such as carbon monoxide, nitrogen oxides and non-methane organic compounds into the atmosphere”, says The World Meteorological Organization in a report.

The increase in the greenhouse gas emission will result in persistent dry periods, thus compromising the biodiversity of the region. Apart from the increased greenhouse gases in the atmosphere, climate change, desertification, soil erosion, fewer crops, flooding, etc are some of the problems that will arise from the loss of trees and other vegetation. Deforestation and continuous fires will also lead to loss of wildlife habitat.

Deforestation can cause major changes to the water cycle as the water will go directly to rivers, rather than being trapped in soil and vegetation. This will make the forests vulnerable to drought, which will gradually result in the further loss of trees.

The exposure to wildfire can cause serious issues to human beings as well. Harm to respiratory systems, stinging eyes, chest pain, a fast heartbeat or wheezing, headaches, tiredness, runny nose and sore throat, are some of the health issues that might occur when exposed to these gases. If a person is exposed to high enough levels of CO, it can cause unconsciousness and even death.

The concern right now is to fight the fire and the Brazilian military has begun operations. The whole world is praying for the fire to stop and the trending #PrayforAmazonas tweets are proof to that.

Amazon rainforests are extremely important for our future and people should stop destroying it for their selfish motives. 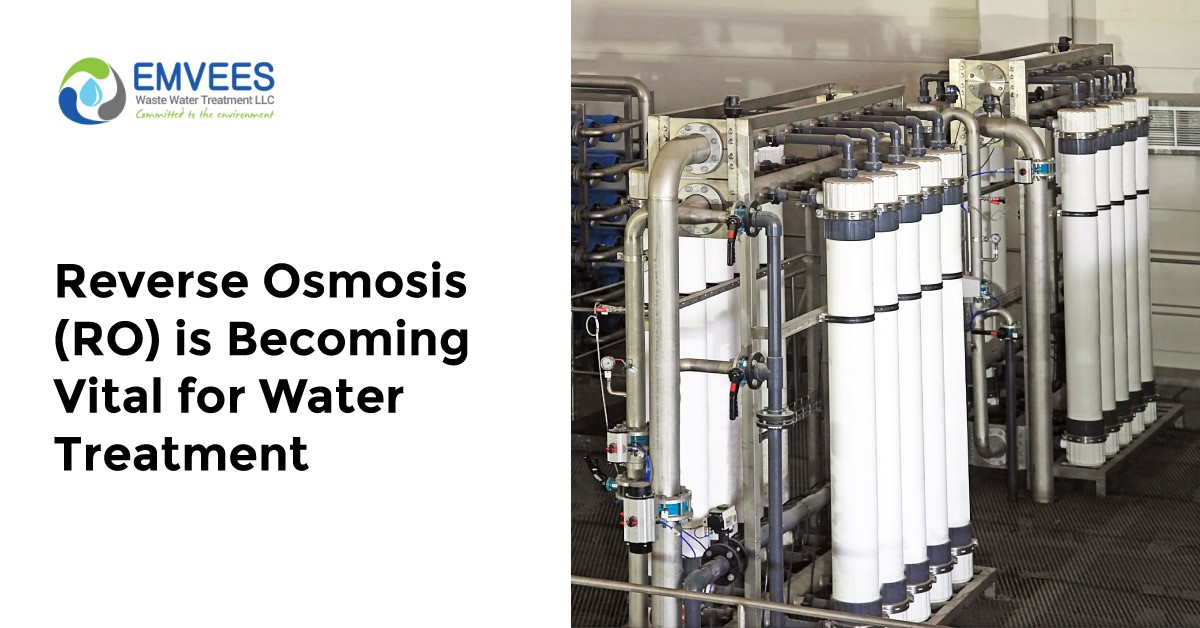 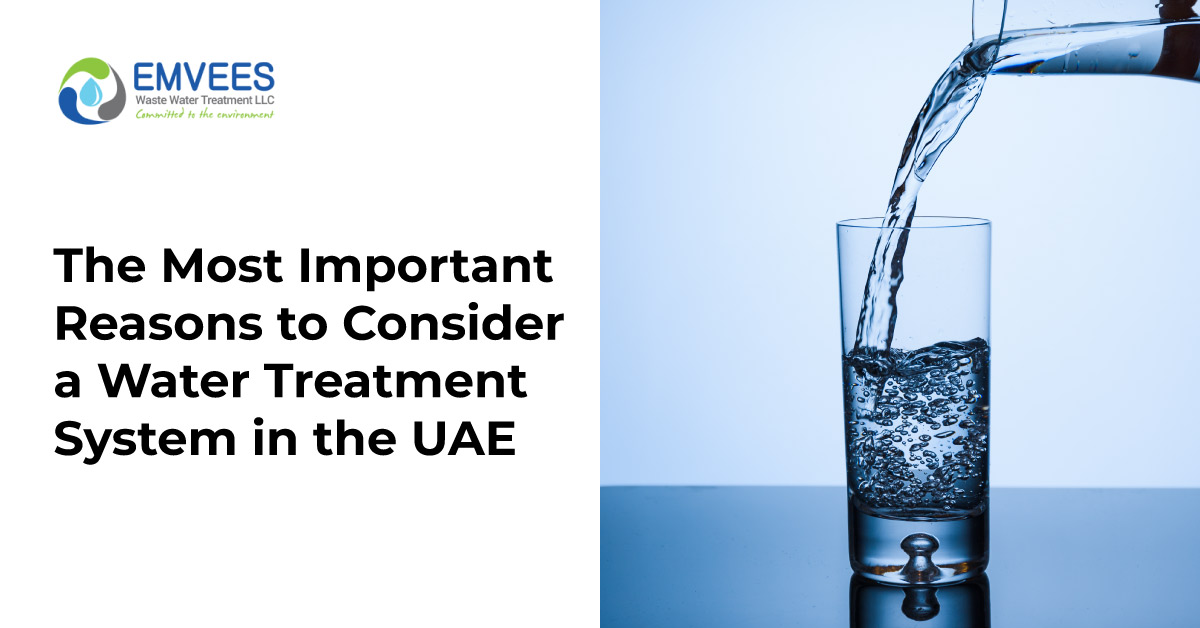 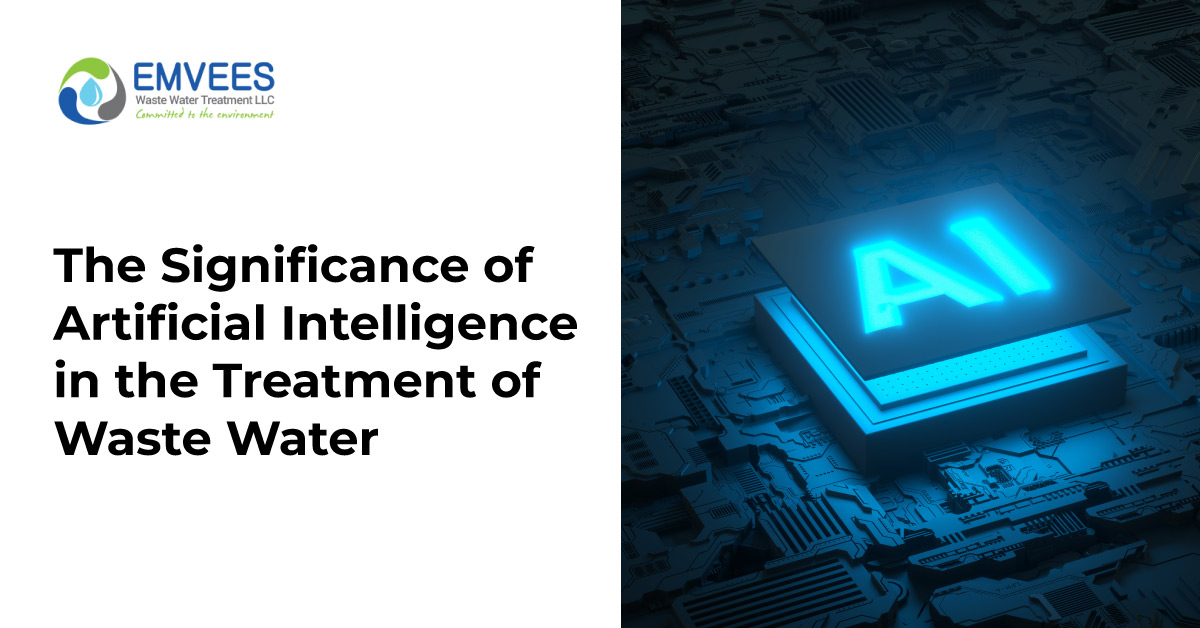